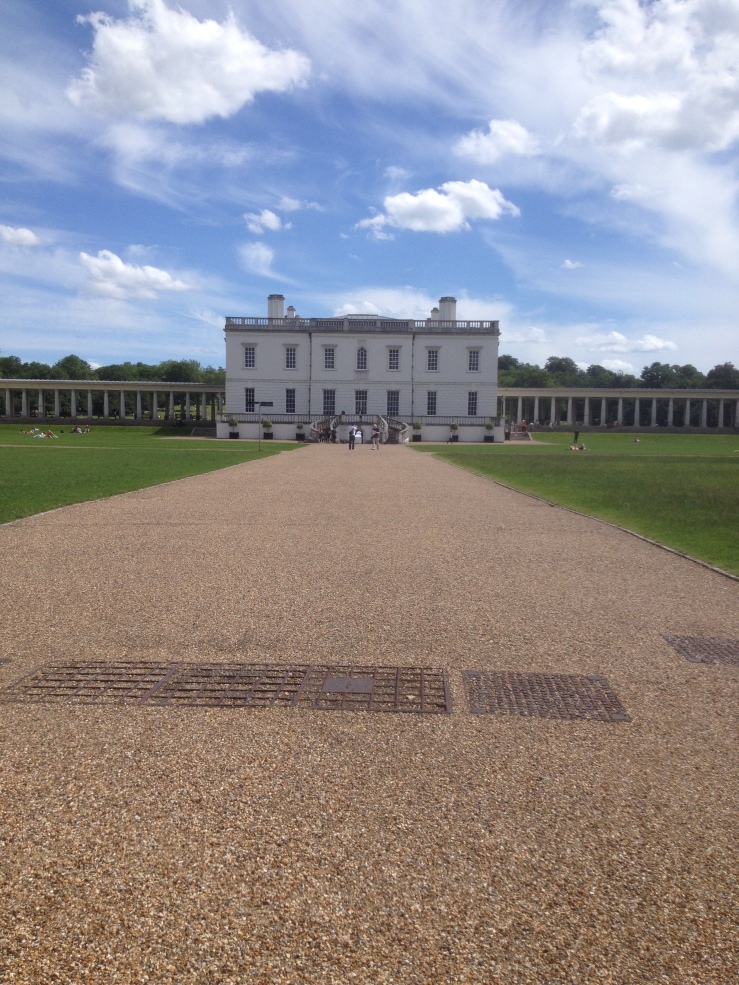 In the June Atlantic there is an article by Mathew Stewart, “The Birth of a New American Aristocracy.” Stewart points out that the popular description of our society as split between the super rich and the rest of us is missing an important point. A large and very wealthy group of people, 9.9% of the population, controls an inordinate amount of wealth and has things arranged to hang onto it, much in the manner of the aristocracies of history. He exposes some interesting and telling symptoms of this, for example, the resources that people put into getting their children into elite colleges. He introduces us to the Great Gatsby Curve, a plot of decreasing social mobility vs. increasing inequality of income. Plotted across many countries, the United States, Great Britain, and France are in the upper right corner of the graph. The message is that our society is not only high on the inequality of income scale, but also low on the social mobility scale. It is really difficult for people here to escape the economic status of their parents and rise into, say, the 9.9% who are doing all right, and on top of that, think that they deserve everything they’ve got. His point is that the society is rigged to favor them and their offspring at the expense of the 90% who are below them.

Who are the 9.9%? Doctors, lawyers, hedge fund managers, and the like. These are not  coupon-clippers, but hard working people who have the credentials needed to be where they are in society, and sufficient resources to stack the deck in favor of their own children. The meritocracy, some would say, except that admission to the ranks is not on the basis of merit alone, but is much easier for those who managed to pick the right parents.

Stewart is pessimistic about the long term results of this economic stratification. He thinks this is an unstable situation that sooner or later will build resentments that can lead to violent conflicts before a resolution emerges. I recommend this article.